We have worked through a lot of the differences and challenges in moving the thinking from traditional rowing to coastal rowing, so are well positioned to help you into a situation where Kanghua Coastal Boats are a welcome alternative to an erg session on a windy day, or a fantastic trainer of novices because the fear of capsizing is all but eliminated.
You wont regret coastal boats becoming a very useful part of your rowing boat fleet and new members will be drawn to joining your club.

And for all the existing customers of Kanghua Racing Boats we are here to help in any way we can. There are close to One Hundred Kanghua in rowing clubs spread throughout New Zealand. 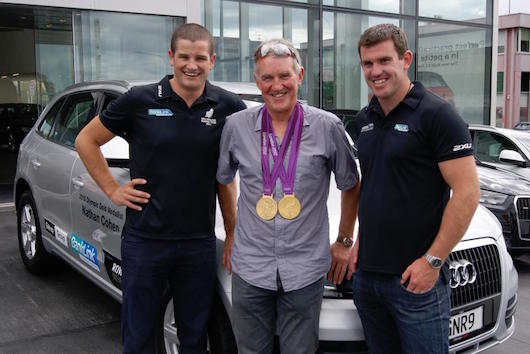 Kevin has been around rowing in NZ for a long time, including working for NZ Rowing as Domestic Rowing Manager for over 10 years. A life member of the Nelson Rowing Club he is actively involved in the Rowing Club and in the Marlborough Rowing Association.

A confirmed Rowing Nut, he has and is more than happy to give coaching lessons to new rowers buying a coastal single.

Trisha is a keen rower, also in the Nelson Rowing Club with experience in long-distance rowing. Kevin and Trisha have both rowed the Canal du Midi six-day race in France and a number of times at the Hoea Kaha (a multiday race on the Waikato River, NZ).  They set up the week-long rowing adventure of the Southern lakes after scouting the lakes for entry and exit points plus rowing a section of the Canal that traverse the McKenzie country. They regularly include rowing outings on their travels to see family and friends around the world. 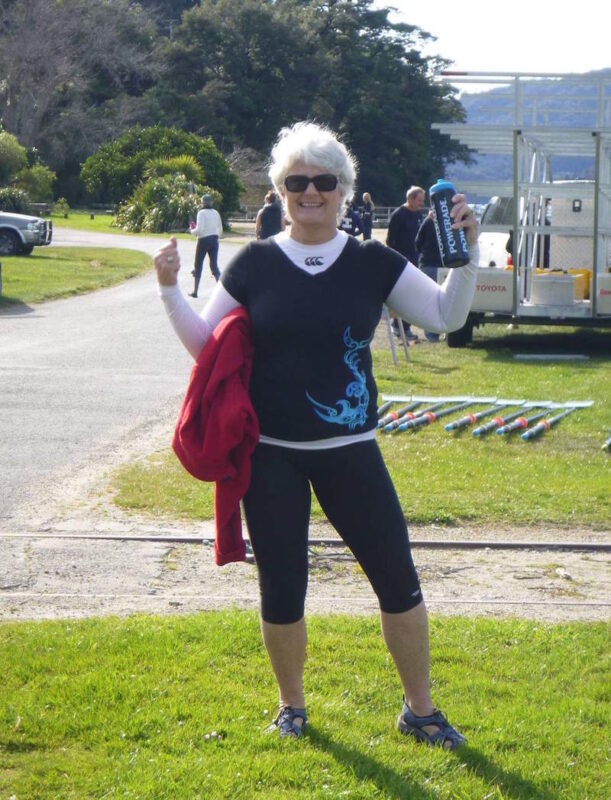 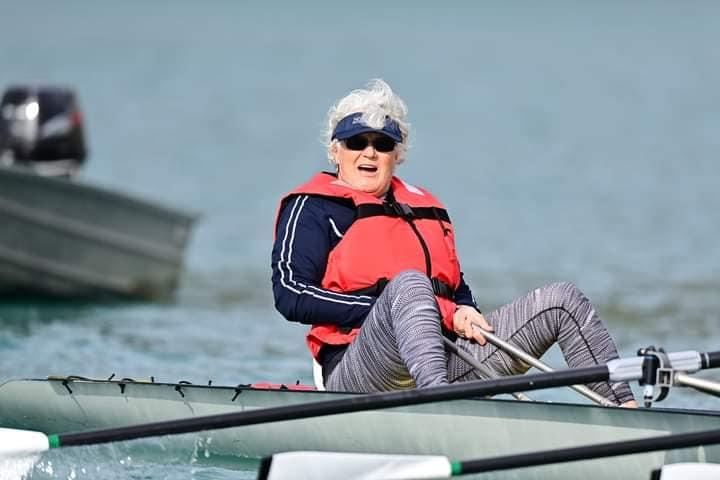 Find out more … arrange a demo. Try before you buy

Full range of Kanghua boatsCoastal (single, double & quads)… and Racing Skiffs – something for everyone!